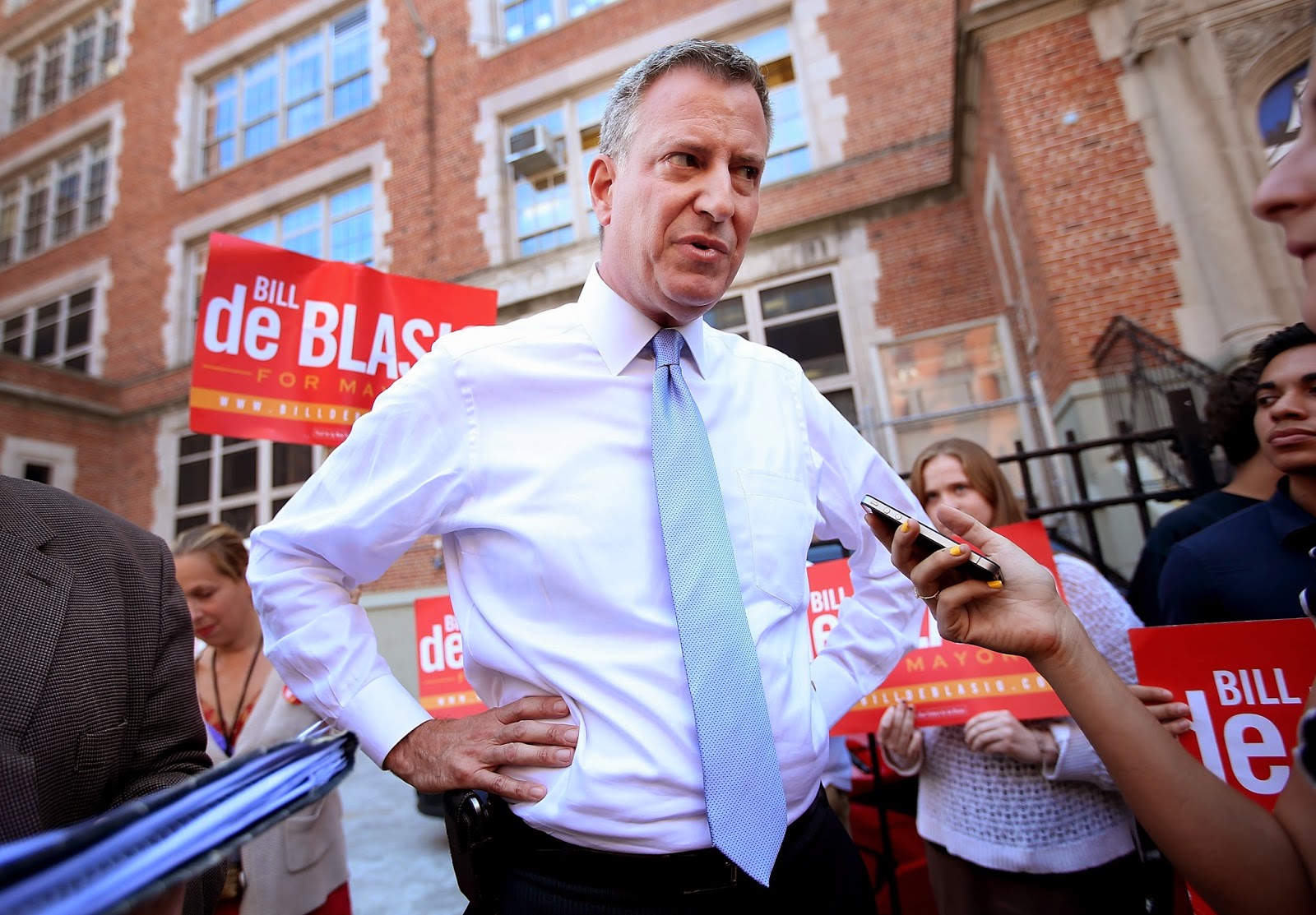 The country's largest metropolis is concerned about reducing its impact on the environment, and its mayor, Bill De Blasio, has created a plan to eliminate 90 percent of NYC's garbage by 2030.

The online social media sharing platform Pinterest has launched the Smart Board, a feature that recommends images to users based on a proprietary algorithm. A user's Smart Board contains both suggested content and pins from friends and followers. The Smart Feed shows images that may interest the user based on their previous pins and is accessible to registered users when they enter the website.

Read more »
Posted by Jonah Engler at 6:23 AM No comments:

How to Successfully Staff a Company - Tips by Jonah Engler 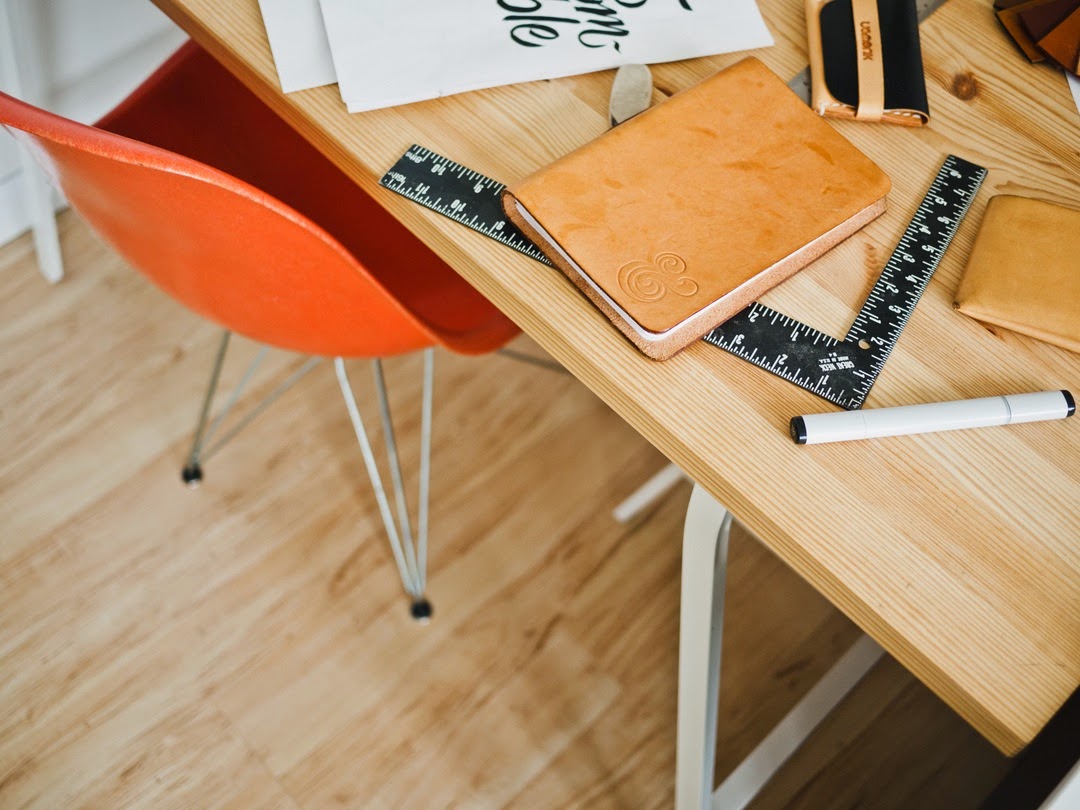 Read more »
Posted by Jonah Engler at 7:50 AM No comments:

Social Media & Storm Tracking: Silly or Worth While 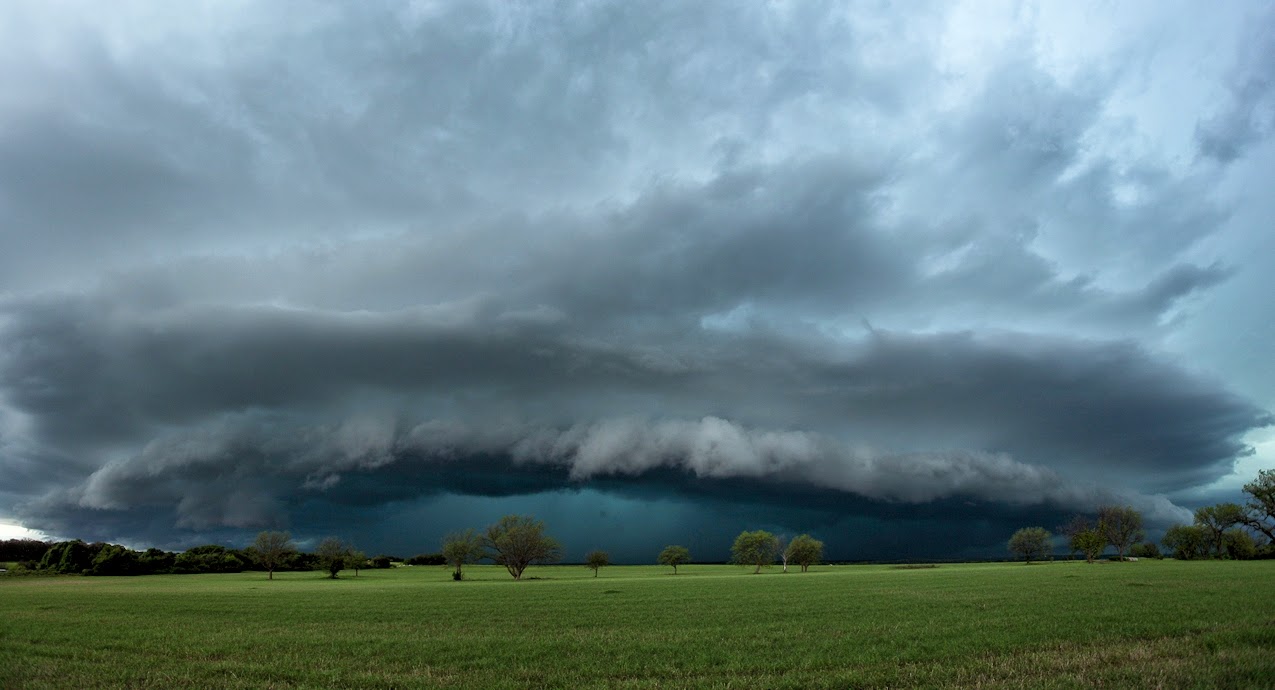 Storm Chasers are nothing new and provide a valuable meteorological service toward helping scientists better understand large storms, tornados, and the way they form and move. Some have come under fire for the dangerous risks they take and sometimes decidedly unscientific methodology. Twitter has been hailed time and again as a platform for breaking news even before it hits the wires and is picked-up by larger news agencies. It has also come under fire for any number of things. Most important here is when tweets or news items are falsified.

Read more »
Posted by Jonah Engler at 6:33 AM No comments: 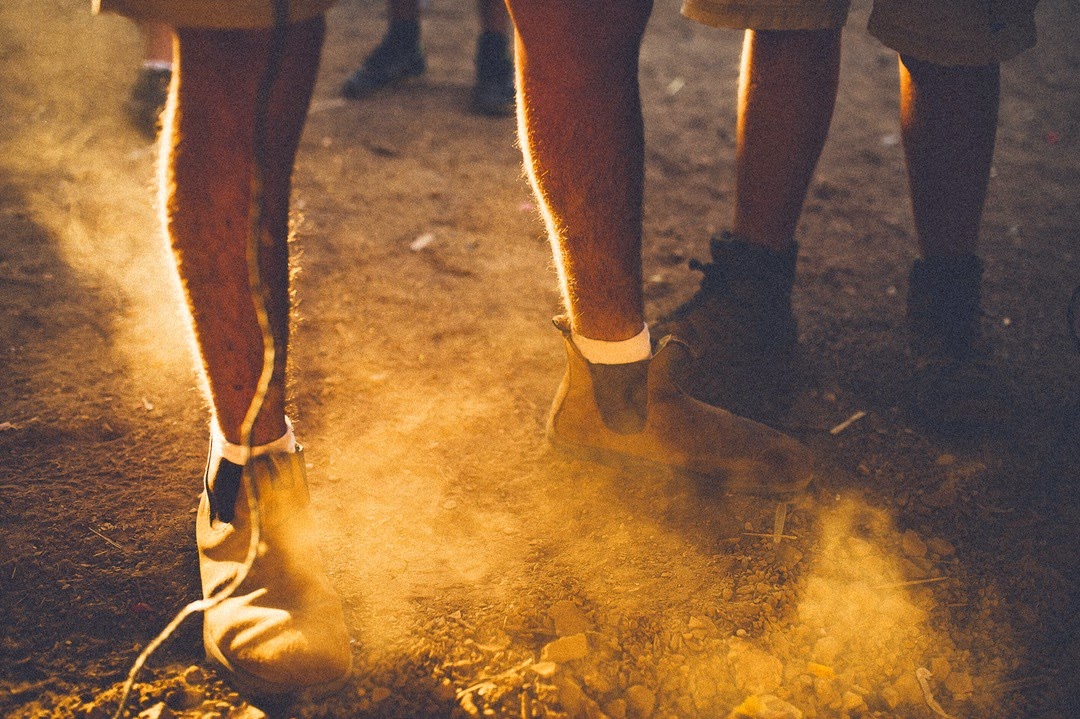 The simple answer is that most people want more of something – Entrepreneurs are no different. So, let’s examine what some of their specific wants for more are likely to be. 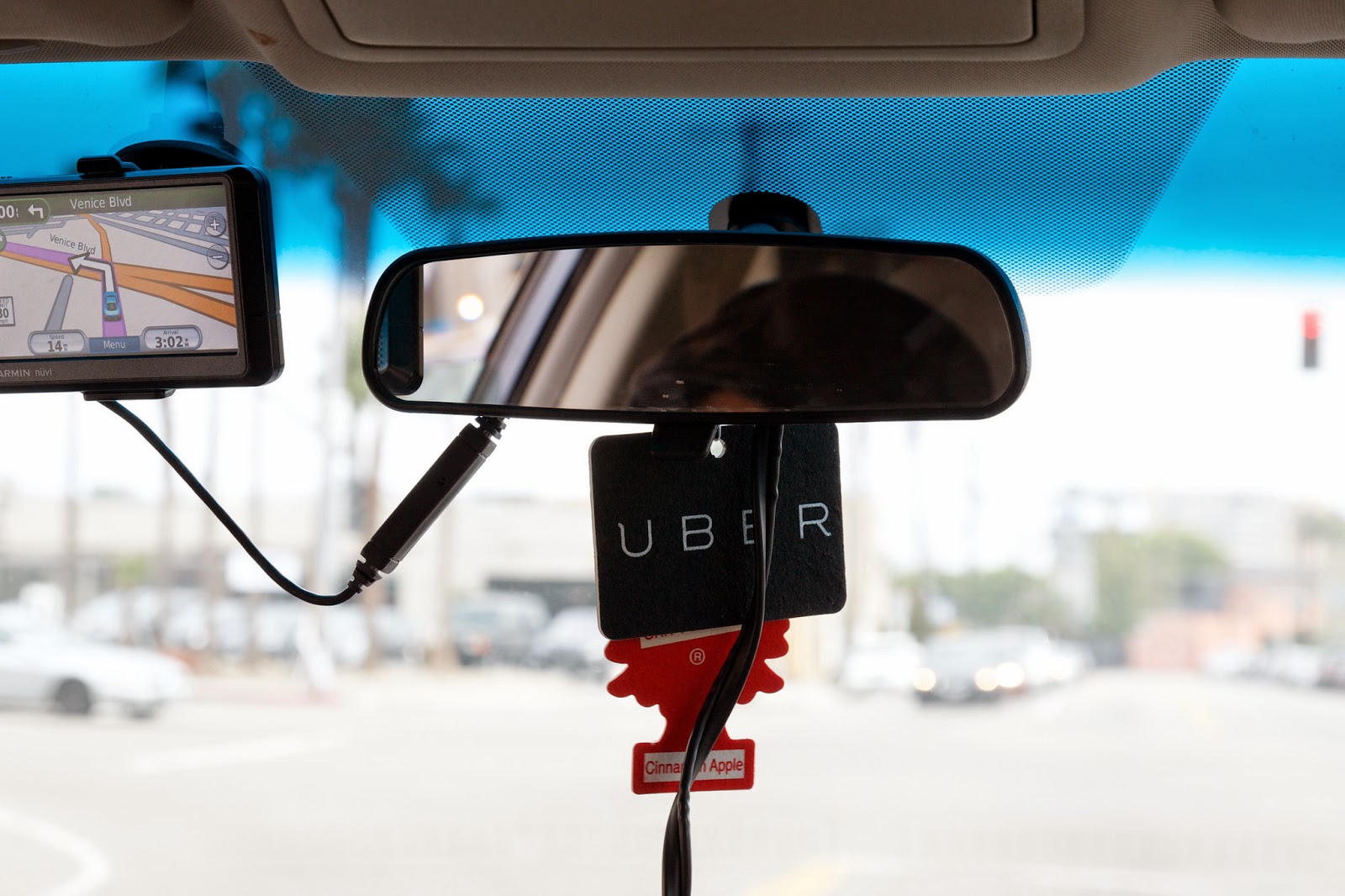 Uber has been banned in Berlin. Officially this time. Last year the company challenged a ruling in German court that argued the ride-sharing service did not comply with German taxi-service laws. The appeal failed in Berlin-Brandenburg Higher Appeals Tribunal, sealing the fate of Uber in Germany.

Read more »
Posted by Jonah Engler at 6:53 AM No comments:

A Lesson in Social Media from 3M 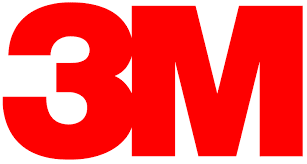 In today's ever-changing corporate world, it's more important than ever to have a viable presence on social media sites such as Facebook and Twitter. However, while many companies fail to see just how much influence these sites can have on such areas as branding and customer loyalty, 3M has done the opposite. The company, famous for such products as Post-its, Band Aid and Scotch tape, has found added success by embracing these sites and letting customers know anything and everything about 3M and its products. But how did this so-called "boring" company suddenly become so hip?

5 Phrases to Avoid In Your Next Sales Pitch 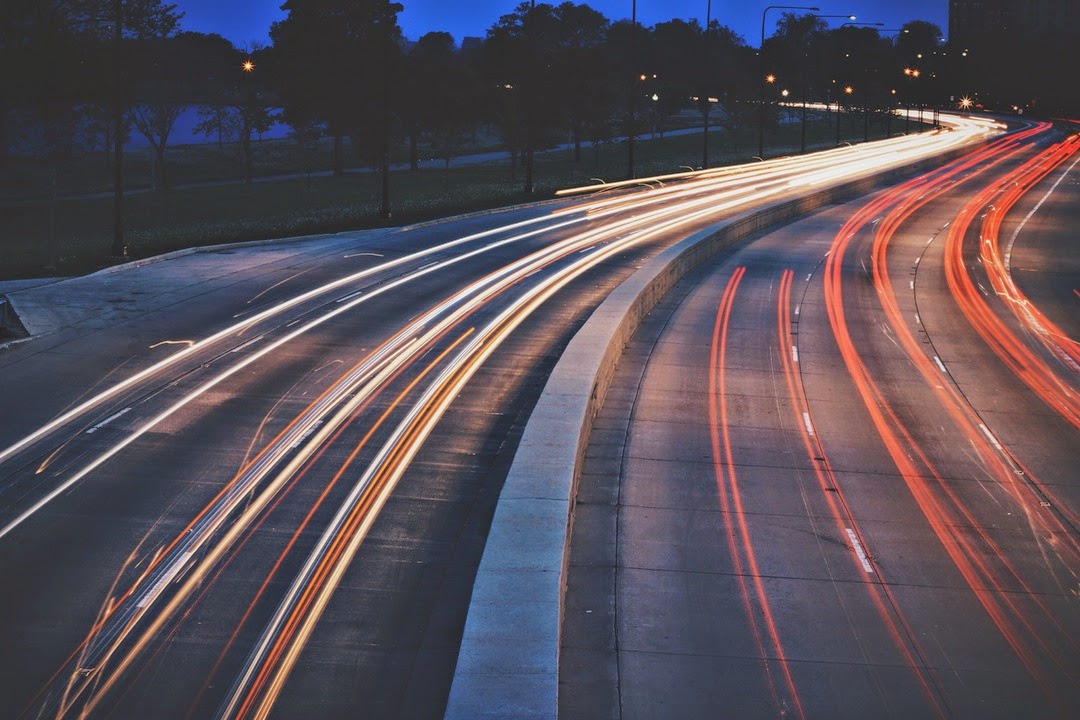 The whole point of a sales pitch is for the company to not only attract potential customers or clients, but also get them to do business with you. Leads are important but sales and conversions are too. However, there are certain phrases that are used in sales pitches which only turn others off and make your efforts completely ineffective. Check out 5 phrases to avoid in your next sales pitch below:

Read more »
Posted by Jonah Engler at 6:39 AM No comments:

Pin It: Add a Pinterest Button to Your IOS Sharing Options 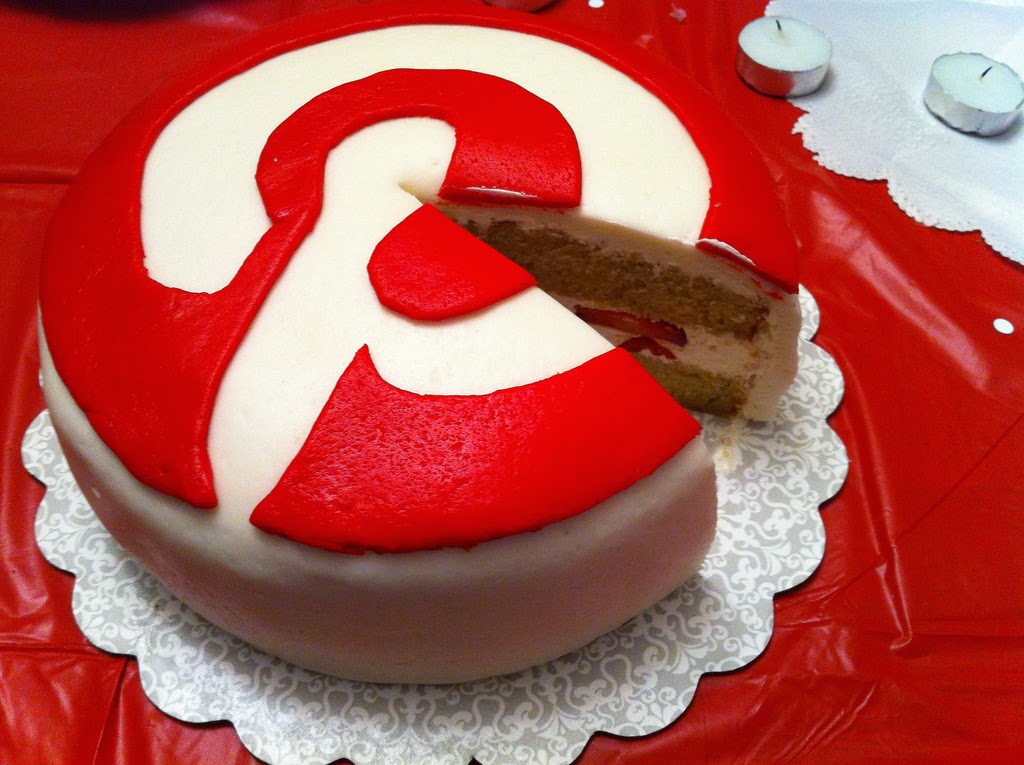 Pinterest is the newest and most diverse of the social networks. You can find teenagers, housewives, teachers, athletes and seniors on Pinterest pinning any number of things that are interesting to them. You should consider adding Pinterest to your IOS sharing options to attract more people to your business and products.

Read more »
Posted by Jonah Engler at 7:10 AM No comments: 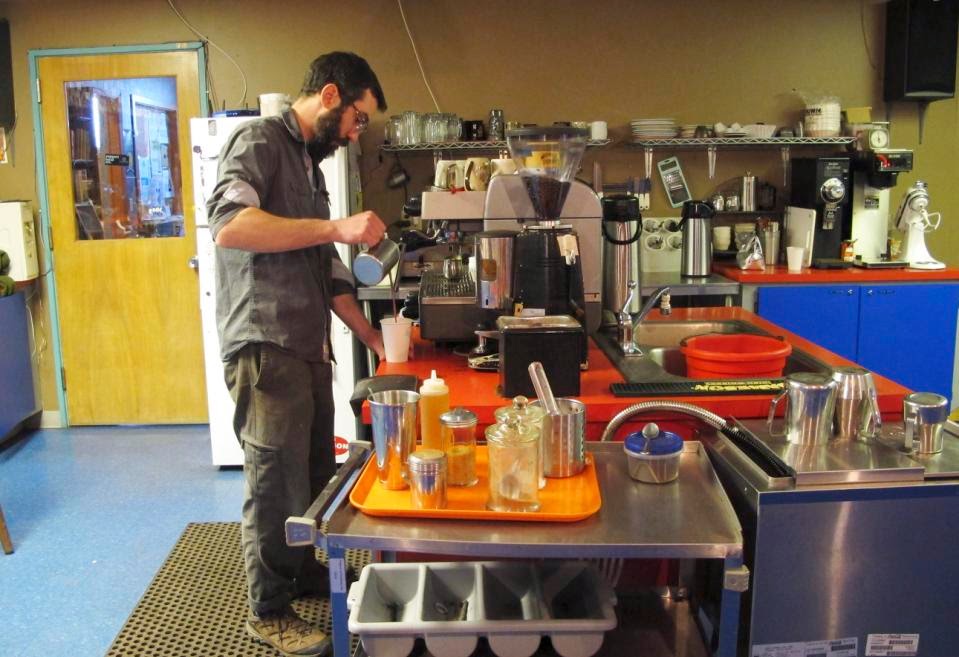 When North Dakota legislators defeated a bill that LGBT advocates said would help end sexually-based discrimination, coffee shop owner Joe Curry had a simple response: ban the legislators who voted against the bill from his shop unless they had an LGBT escort. 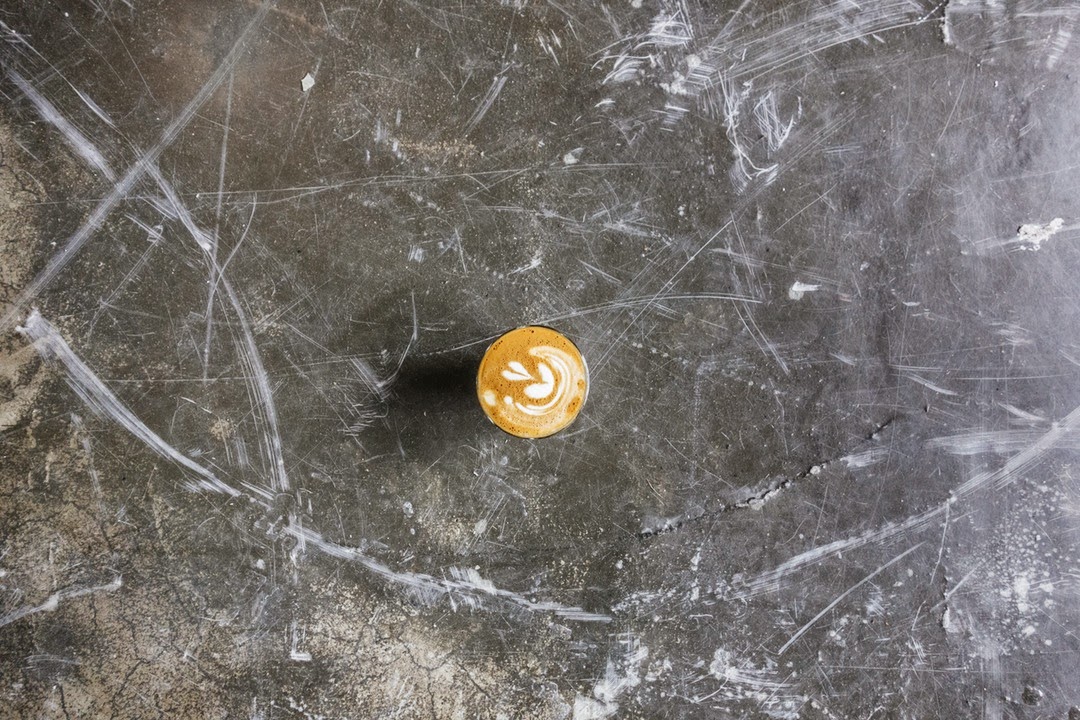 In August 2014, Crop to Cup moved its coffee business to the Gowanus neighborhood in Brooklyn. They were in the midst of pivoting their established roasting business to focus on selling green coffee beans that have been dried but not roasted. Their target market is the end consumer. 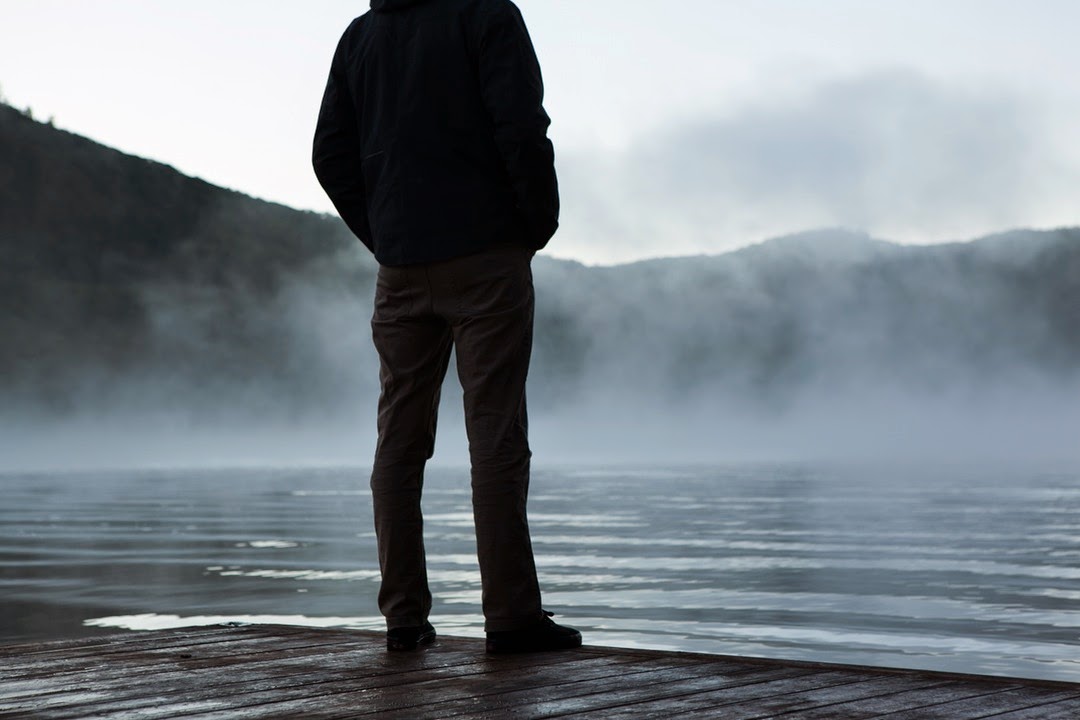 There's nothing quite as personally fulfilling or professionally rewarding as starting one's own business. If you have an entrepreneurial spirit and are currently developing your first business, it's important to note that attaining a profound level of success is more than possible. However, it's critically important that you adopt a strategic approach to your business-building efforts in order to see the results you want. To be sure that you get off to a great start, make sure that you're implementing the five company optimization strategies outlined below:

Read more »
Posted by Jonah Engler at 1:30 PM No comments:

How to Become an Entrepreneur in NYC 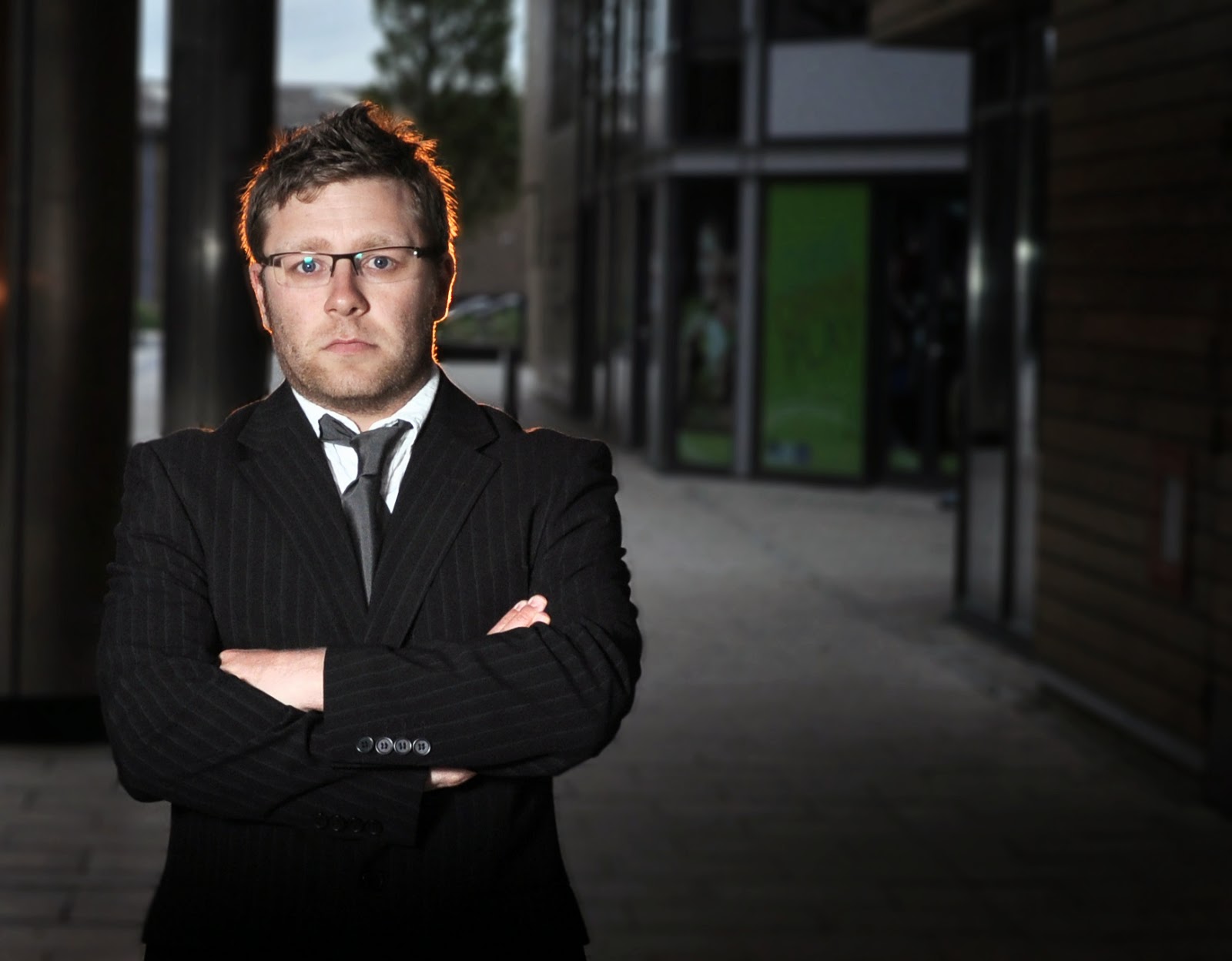 Big dreams are pursued each day in New York City. Whether operating as a large corporation or as a sole business owner, entrepreneurs in NYC are known for their competitiveness. Becoming an entrepreneur in NYC is possible with a blueprint for success.

Read more »
Posted by Jonah Engler at 2:26 PM No comments: 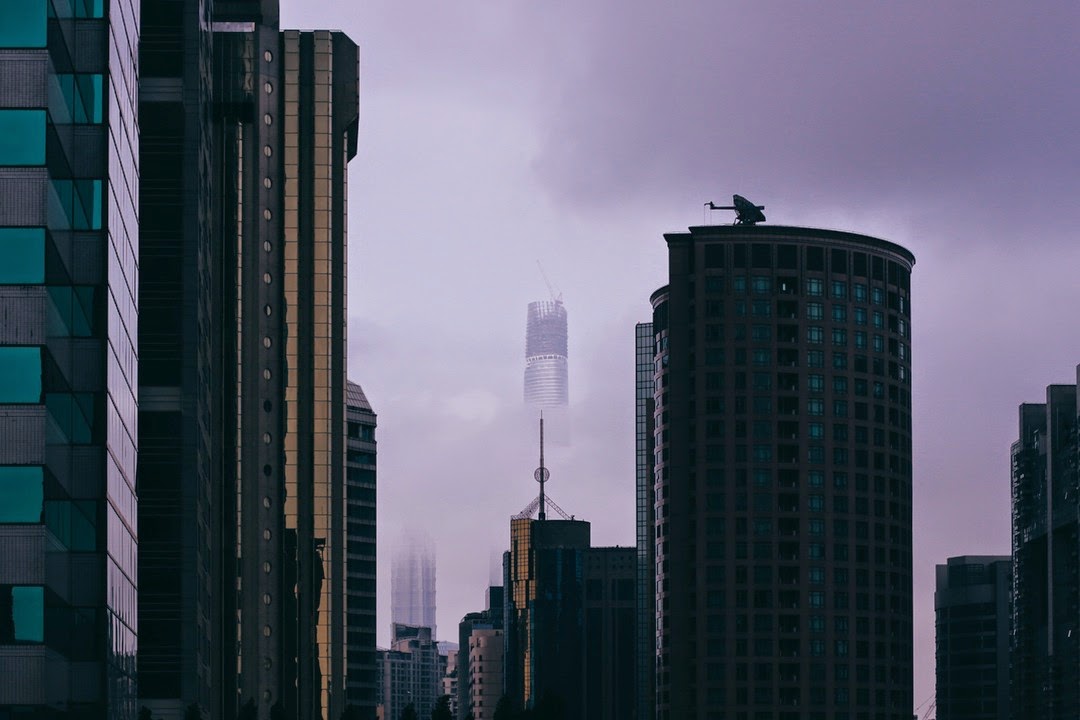 The age of flying by the seat of your pants in business is all but over. Because literally everything is going digital, there is simply too much data for you to base a decision on anything except quantifiable evidence. There is also a great disadvantage to doing business by "your gut" rather than data – you can rest assured that your competition is looking at the numbers and making great business decisions based on that data.

Read more »
Posted by Jonah Engler at 7:29 AM No comments: 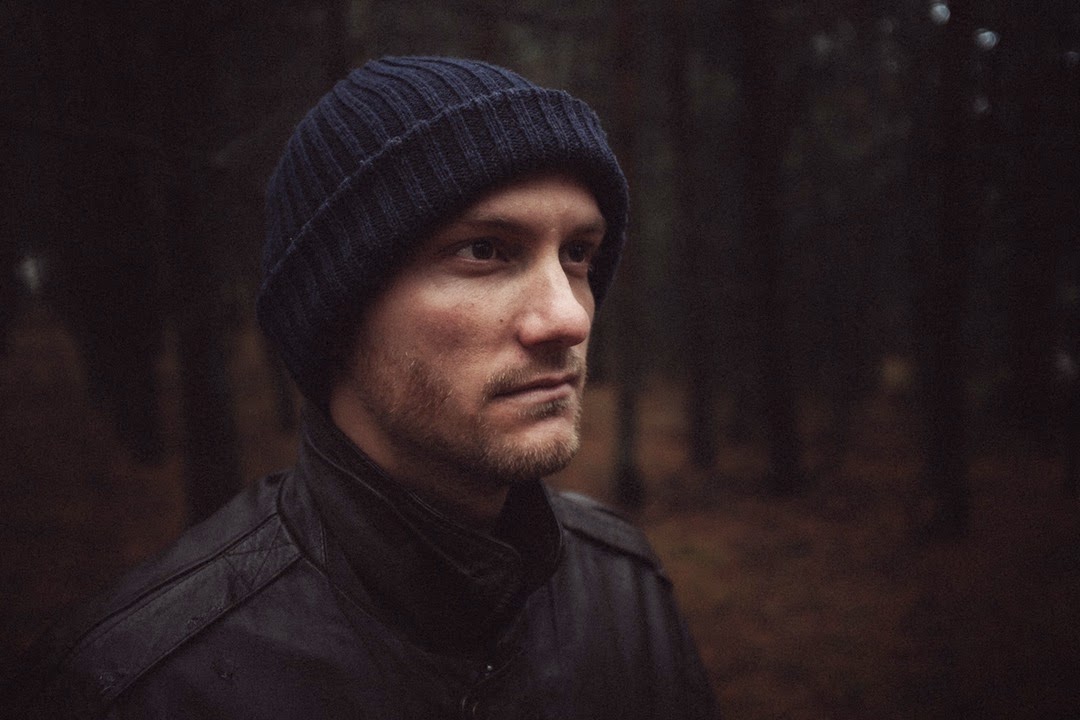 Read more »
Posted by Jonah Engler at 7:00 AM No comments:

Why Amazon’s Dash Debut Before April Fool’s Was Clever 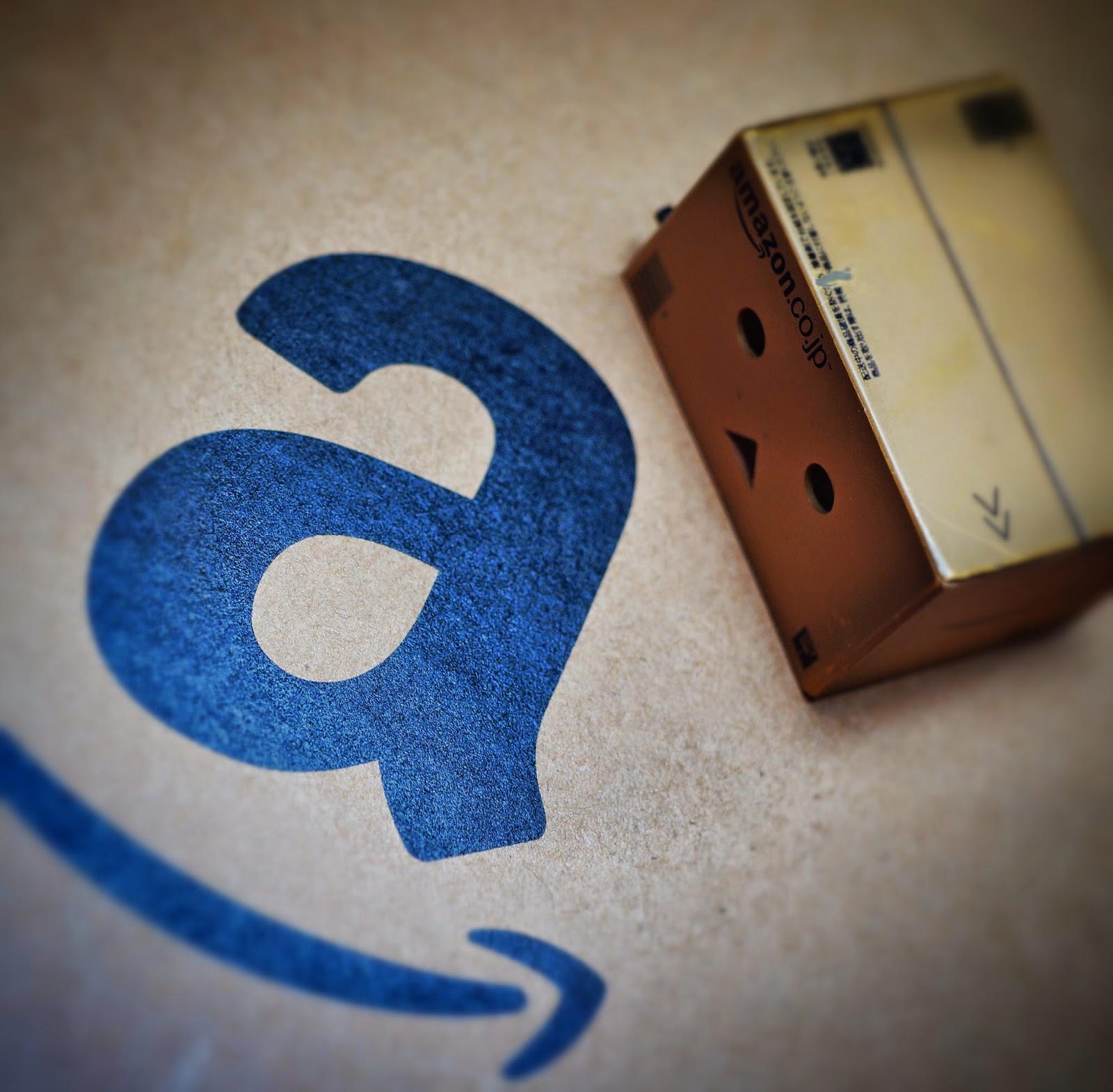 Amazon has just unveiled some futuristic technology, and their innovative invention was presented in an ingenious fashion! Customers should be prepared for a trip to "The Jetsons" that will change their lives forever.

Read more »
Posted by Jonah Engler at 7:25 AM No comments: