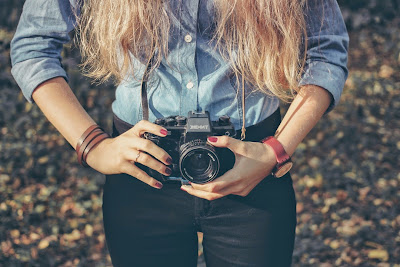 It’s so common now, it’s a cliché, men dominate the tech industry – particularly at its beating heart: Silicon Valley. But there’s a growing trend hoping to displace that assumption, not only leveling the playing field but making the technology industry inherently attractive and welcoming to both genders. But instead of trying to change the Boy’s Club in tech, the women involved in this effort are staging a public relations coup that begins in elementary school.

Read more »
Posted by Jonah Engler at 6:38 AM No comments:

4 Reasons to Start Your Own Thing 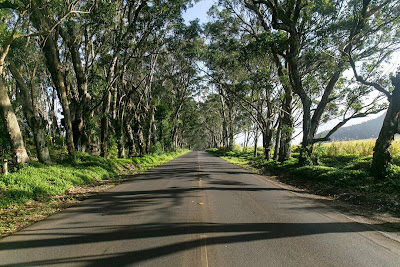 Do you believe you have what it takes to start your own business? Have you thought about it, but you don’t think you’re quite ready? Well, you may not be there yet, but you can get started. Frankly, that’s the step that trips up most people. They know where they want to be, but they don’t know how to start the process. Let’s walk through that together.

Read more »
Posted by Jonah Engler at 7:13 AM No comments: 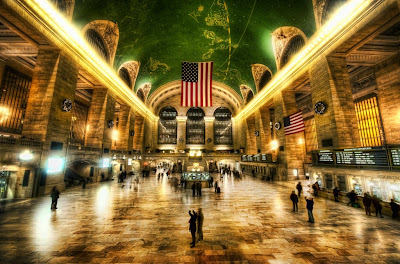 Even as amazing and extensive as the past lives of New York City have proven to be, it is somewhat hard to imagine that there could still be mysterious sites left for public history buffs as well as tourists and curious columnists to explore within the well-traversed confines of Manhattan.

Read more »
Posted by Jonah Engler at 6:42 AM No comments:

Biggest Coffee Markets in the World 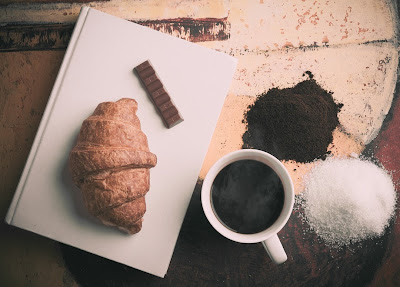 Coffee is one of the world's most sought after commodities, yet it often gets overlooked by more popular commodities. As a matter of fact, after crude oil, the black gold that makes the world go round, there is no other commodity so sought after. Coffee is in fact the second most heavily-traded commodity in the world. That is higher than even gold, natural gas, and sugar. The market incredibly is worth over $100 billion worldwide. For such a spectacularly large market, it is a wonder why coffee does not get more exposure than it does in the business media.

Read more »
Posted by Jonah Engler at 6:58 AM No comments: 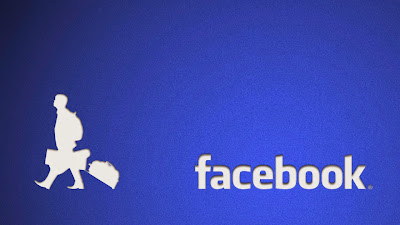 Although Facebook is in the middle of multivariate testing for its notifications, it seems as though the company will move towards this new platform in the near future. According to insiders at the company, Facebook is attempting to make its notifications less annoying following feedback from many users that they would rather eliminate notifications completely then continue on the current system.