Have You Found Your Niche? No, Seriously, What Are You Doing? 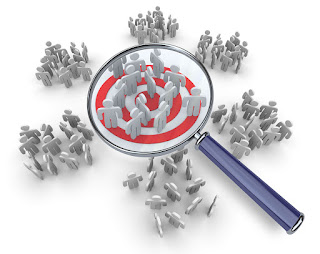 One of the biggest myths of the post-industrial age is that anyone can do any management job reasonably well as long as they have the right training and a decent attitude. The reality is, some people are just better at certain things than others. Call it an intuitive connection, a collection of specific life lessons or a combination of both … call it whatever you like … as long as you realize it’s true.

Read more »
Posted by Jonah Engler at 8:27 AM No comments:

Bizarre College Degrees that Can Lead You to Entrepreneurship 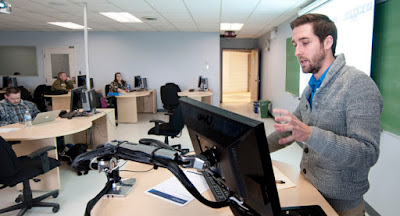 Read more »
Posted by Jonah Engler at 9:24 AM No comments: 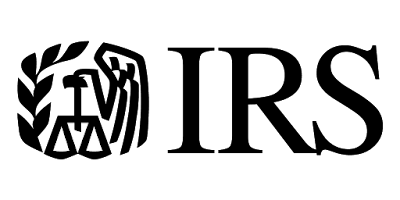 When taking on the IRS, you better be sure. Even if you are, retaliation remains a fear. Not that these people seem to care. According to recent reports, a bipartisan congressional investigation is blaming “management flaws” for the alleged IRS targeting of certain conservative nonprofits during the last presidential election cycle. The trouble began years ago when conservative groups alleged that IRS senior official Lois Lerner targeted conservative groups and either delayed or denied tax-exempt status. While the bipartisan committee agreed that management issues were at the root of the problem, the two sides involved came down on opposites sides of “why” what transpired happened.

Read more »
Posted by Jonah Engler at 8:28 AM No comments:

Coffee: What Caffeine Really Does to Your Body 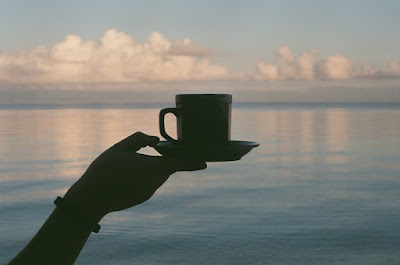 Many of us consider coffee as an essential to start the day. That double shot of caffeine in the morning wakes you up and keeps you going, alert, focused and at your peak performance level. There are substantial benefits to drinking coffee and that caffeine boost; however, do you know what caffeine really does to your body? Learn about the potential side effects and possible damage to your health before sipping that extra cup midday. 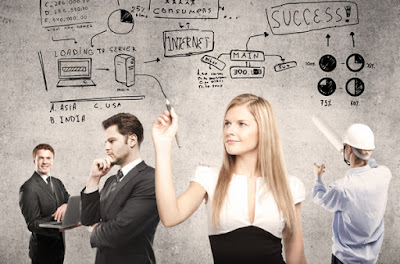 Millenials are more familiar with technology than any other generation, and every millennial must be familiar with the technologies that bring them closer to opportunities. Entrepreneurship requires a good bit of networking, and mobile networking is much easier than any other form of communication. The mobile phone in the hand of a millennial is a powerful tool for every career and business.

Read more »
Posted by Jonah Engler at 8:06 AM No comments:

3 Successful Leadership Traits you Better Have 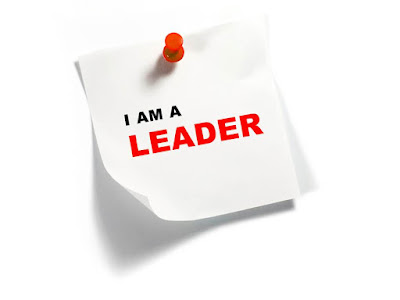 Some leaders are born. More leaders are made. Many, many more. Even those born with the necessary talent have to hone that talent and learn the applicable skills. Unfortunately, far too many “leadership” development processes spend much of their time on leadership style, without dealing with actual problems you will face every day. Here are three traits you must develop if you want to succeed as a leader.