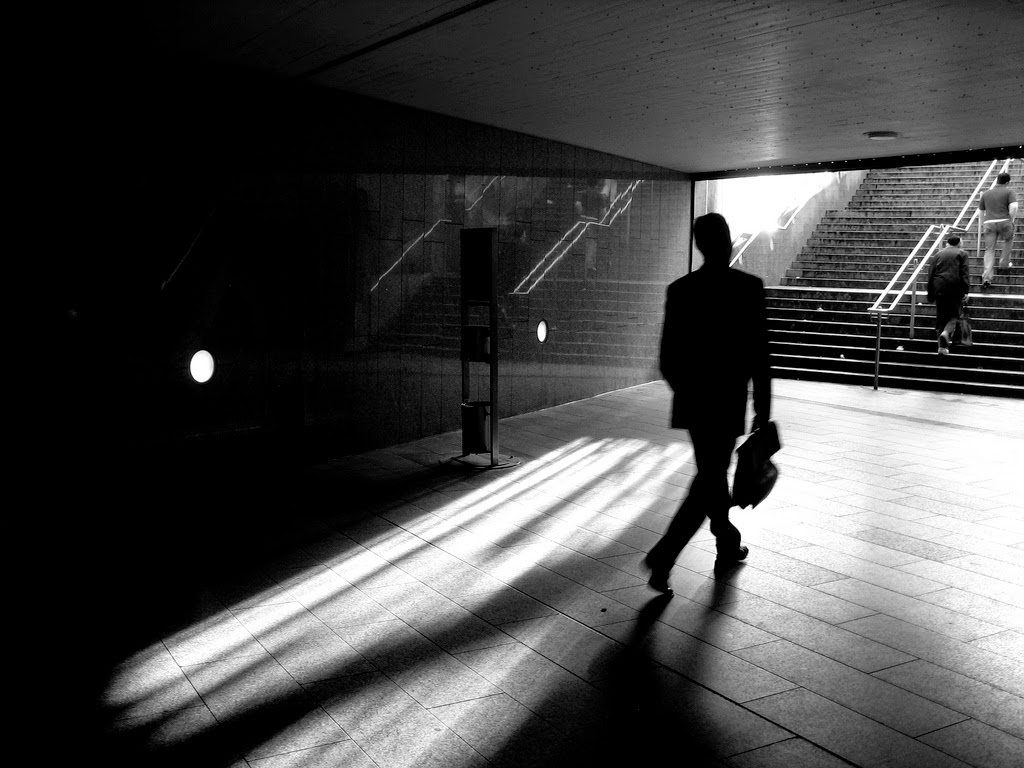 Jonah Engler is an entrepreneur and stockbroker based in New York City who branched off into owning mobile phone stores. Shortly after the market crash of 2008, he began searching for a viable business opportunity that had the potential for steady growth. He was astute enough to recognize that mobile phones were becoming extremely popular. Because he had two childhood friends with experience with brick and mortar wireless stores, Engler decided to invest in a Wireless Zone franchise. He gradually acquired more stores and now owns a total of nine retail franchises in the suburbs of New York City.

He invested in these retail operations himself, as it has become difficult to obtain loans for startup businesses. He decided that it was more profitable to invest in a franchise rather than open up his own independent store. He recognized that Wireless Zone was an experienced player in the industry and could provide the kind of support he needed to succeed.

A busy family man with three children, he has maintained his position as a full time stockbroker while building up his mobile phone empire. He is able to do all this because he doesn’t have to be physically present in the stores. As a franchise owner, he has managers who handle the day to day running of the store. This allows him to leverage his time. He is, however, still responsible for overseeing the operations of the stores. Because mobile phones are a fast growing industry, and Engler is operating in upscale neighborhoods, his stores have continued to thrive.